Snoring is due to a partial obstruction of the upper airways during sleep. It is estimated that 45% of adults snore occasionally, and at least 25% do so frequently. It is associated with obesity, stress, smoking and nasal obstruction. Consequences of snoring and sleep apnea: Sleep apnea increases the risk of death, and of having hypertension, myocardial infarction, stroke (cerebral hemorrhage), arrhythmia in the heart, and a car accident.

The first self-help thing against snoring is:

It is a device, for night use, that introduced in the mouth modifies the position of the jaw and the tongue achieving an advance of these structures and thus facilitating the passage of air. The American Sleep Disorders Association (ASDA) defines MADs (4) as devices that are introduced into the mouth by modifying the position of the jaw, tongue and other VAS support structures for the treatment of snoring and/or sleep apnea syndrome (SAHS). He considers them a valid first choice alternative for simple snorers. They act at the base of the tongue, allowing the retrolingual space to be opened, although they only have an effect if the obstruction is located at this level. MADs perform an anterior and inferior movement of the jaw, generating anatomical variations in the upper airway that manage to increase the pharyngeal sectional area. MADs generate changes in local pharyngeal pressures that contribute to the normalization of the physiological properties of the upper airway.

MADs are very effective in the treatment of snoring (elimination of snoring in 50% of cases) achieving a significant reduction in snoring in 90%-100% of patients, as well as an improvement in sleep quality. Polysomnographic records confirm the benefits perceived by the patient, with a reduction in the frequency and intensity of snoring, apneas, number of arousals and a significant increase in slow wave and REM sleep.

It may be helpful to put the head of the bed in a high position (by putting blocks under the legs of the bed, or by increasing the number of pillows), so that the body position is raised and the snoring is reduced. The best position is to sleep on your side (side lying) with your head and neck aligned, so that your throat is free and clear.

The CPAP is a machine that continuously supplies air to the upper track area by injecting pressurized air during the night, thus avoiding blockage. The air enters through the nose via a mask. It is the most commonly used treatment for patients with severe apnea.

It is not a curative treatment but a palliative one. It must be used every night for a minimum of 5 hours and surely for life. Its problem is discomfort, since it forces you to sleep with a mask connected to a hose and this one to an air compressor.

There is the possibility of using a support band for the jaw.

It’s the extreme remedy. There are several types of surgery. The goal is to avoid obstruction in the upper airway. Its usefulness is controversial. Surgery is currently performed using bipolar electrodes directly on the nasal turbinates. This surgery is outpatient and low cost because it is minimally invasive and requires only local anesthesia. After the operation, the patient is asked to use a special bandage that extends from the top of the head and closes the jaw, in order to accustom the patient to breathing through the nose. 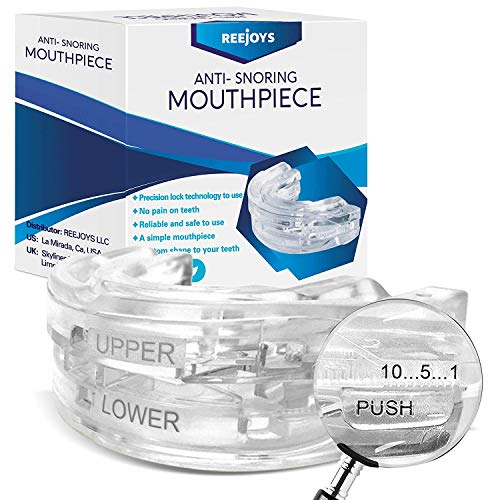 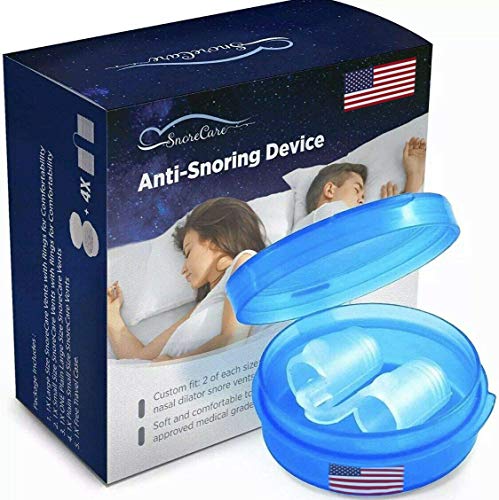 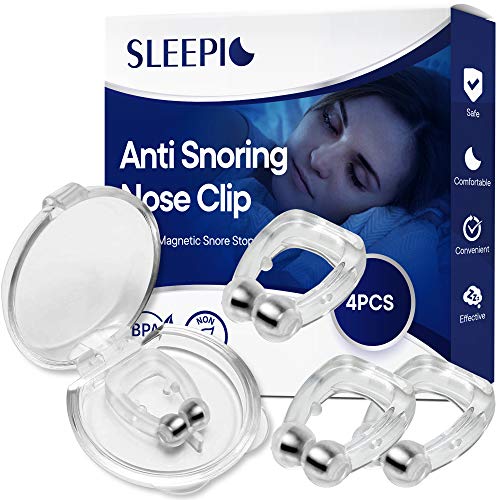 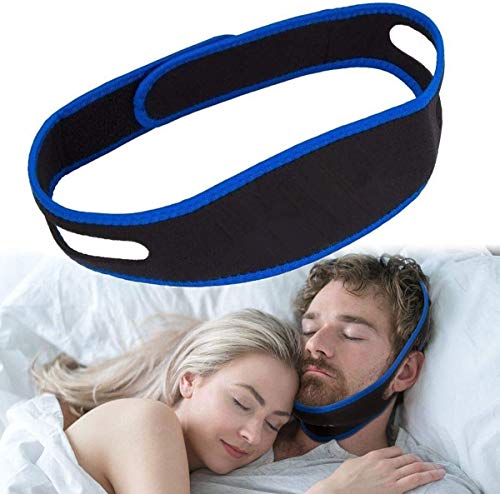 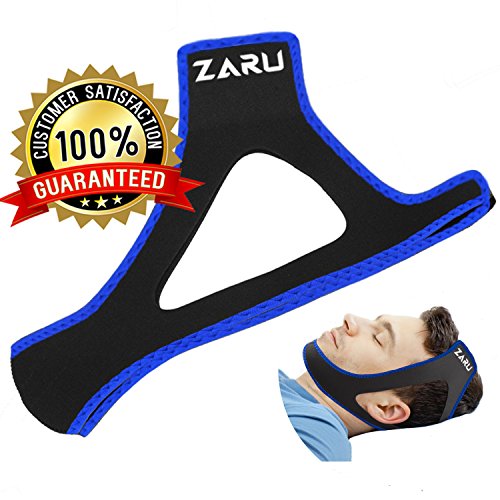 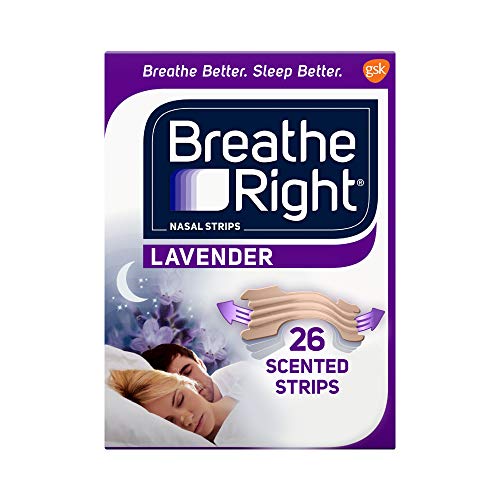 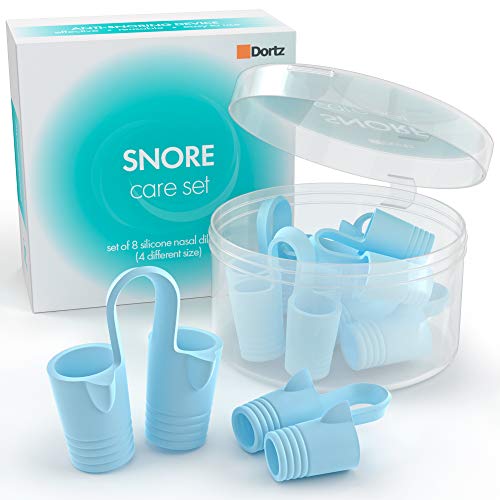 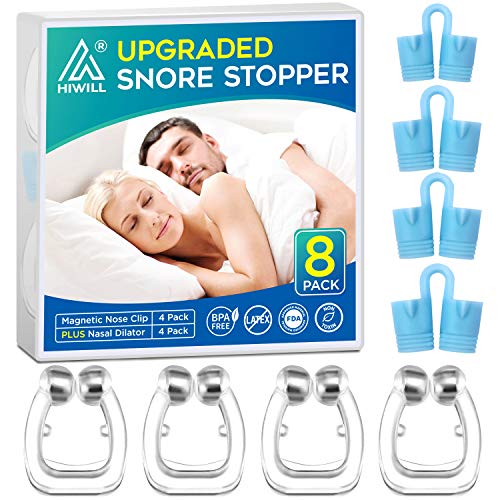 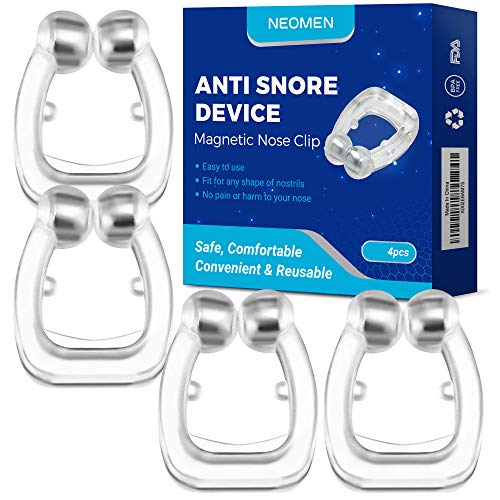 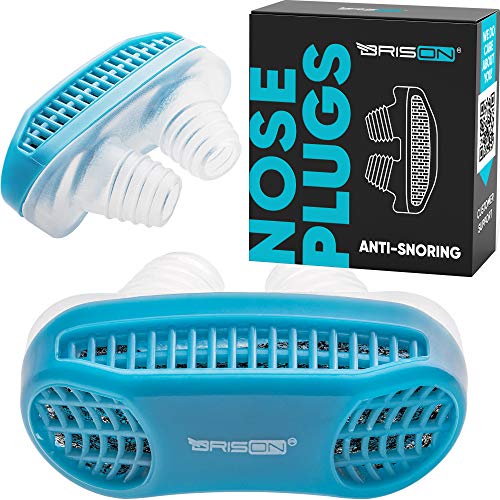 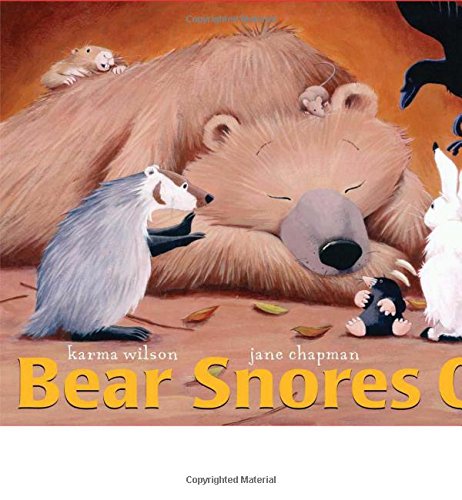 Bear Snores On (The Bear Books) 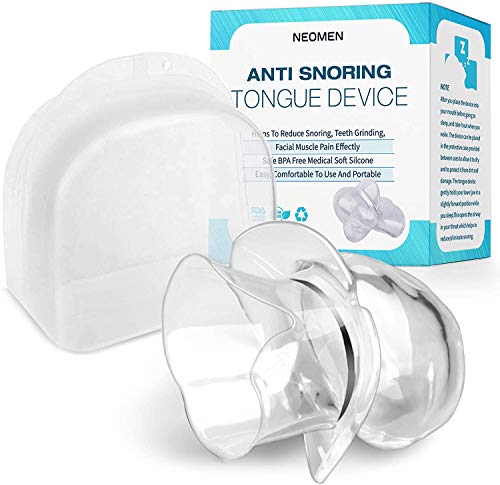 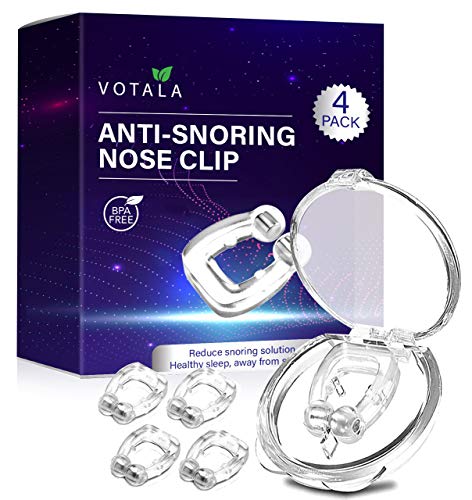 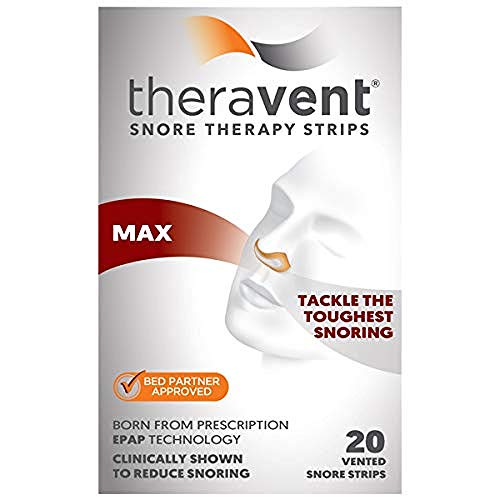 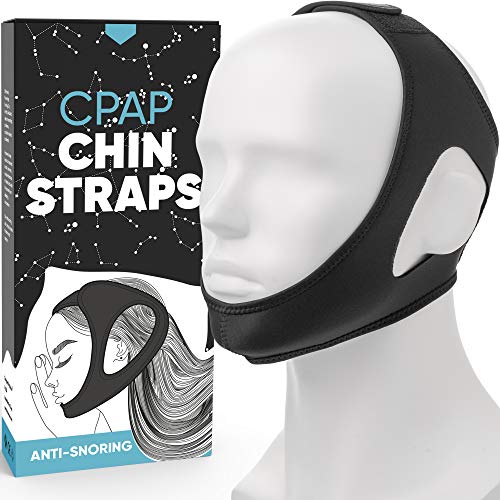 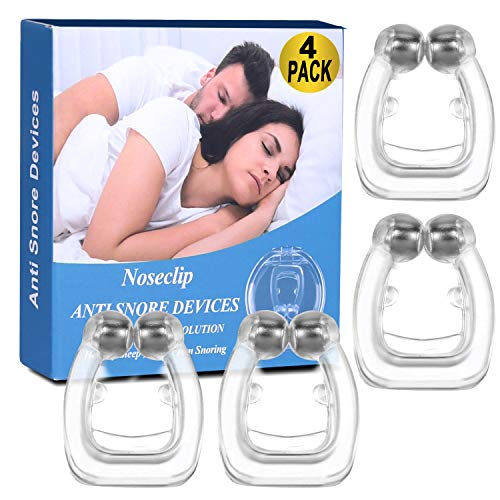 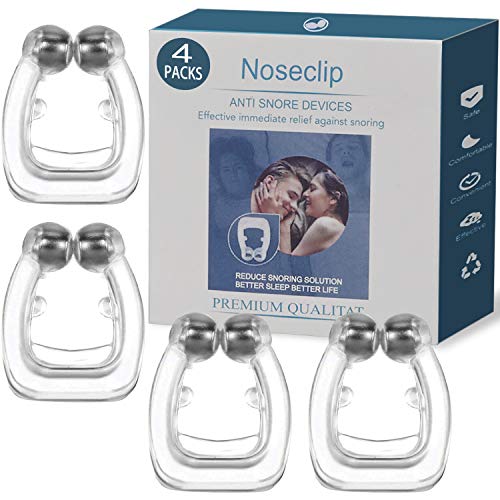 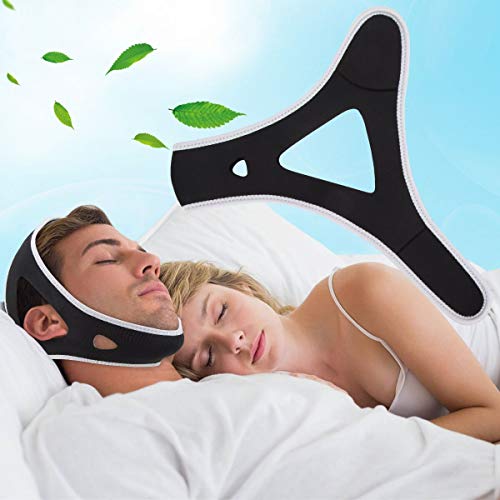 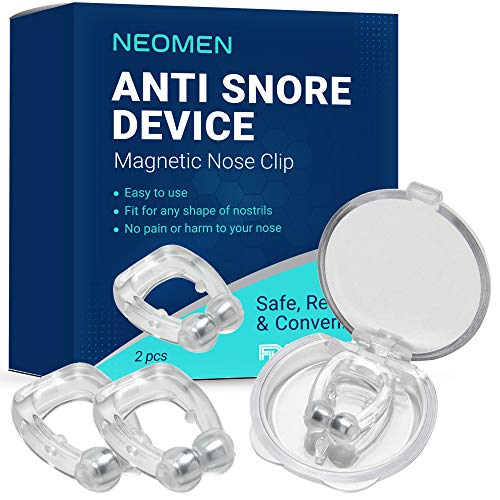 Snoring is an acoustic phenomenon that occurs during sleep as a result of the vibration of the nasooral structures. It is a consequence of a resistance to airflow in the upper airway.

It should be a reason for medical consultation as it can hide an OSAS (obstructive sleep apnea syndrome). It can be associated with serious diseases such as: high blood pressure, stroke and acute myocardial infarction.

Its prevalence is high in the general population: it is estimated to occur in about 40% of men and 20% of women, and increases with age.

It is also estimated that 45% of adults snore occasionally, and at least 25% do so frequently.

In general the structures involved are the Uvula and the Veil of the Palate. An irregular flow of air appears caused by some blockage which is usually one or more of the following:

Other type of snoring

Recurrent snoring (which occurs every night) should be differentiated from occasional snoring that is caused by fatigue or occasional alcohol consumption. In the case of the latter, it must be treated, and the sooner the better, as it is an evolutionary process. If it persists, the obstruction involves other structures in the ENT area. Treatment can be by surgery, radiofrequency, palate implant or CPAP. Human snoring can reach levels that are really worrying both for the health of the person who suffers from it and for their immediate social environment.

Snoring is associated with obesity, stress, smoking and nasal obstruction.

In social aspects, many marriages have dissolved because one of the spouses snores excessively and does not let his or her partner rest, which creates strong tensions and a refusal to sleep together.

Some or all of the following conditions may be present for snoring to occur:

Snoring is a sign or signal of Sleep Disorder and an alteration in breathing, and can have serious consequences, starting with a soporific state of temporary drowsiness, temporary loss of memory (difficulty in remembering names, dates etc.), partial inability to reason logically (performing arithmetic operations for example) and headaches, irritability, difficulty in memorizing, loss of situational awareness and sudden changes in character. 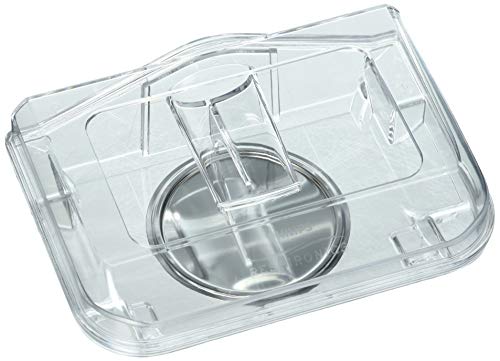 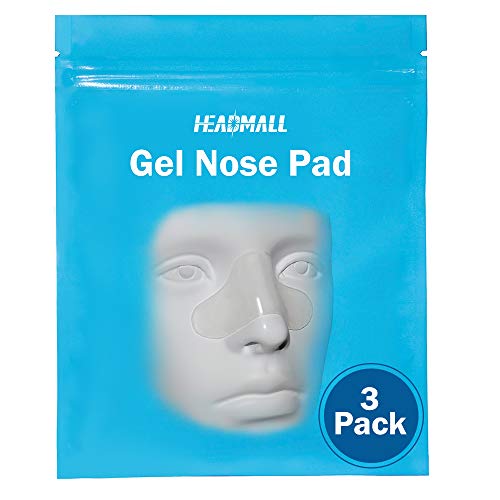 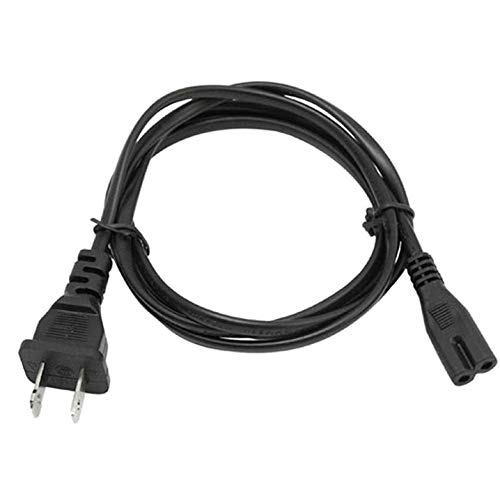 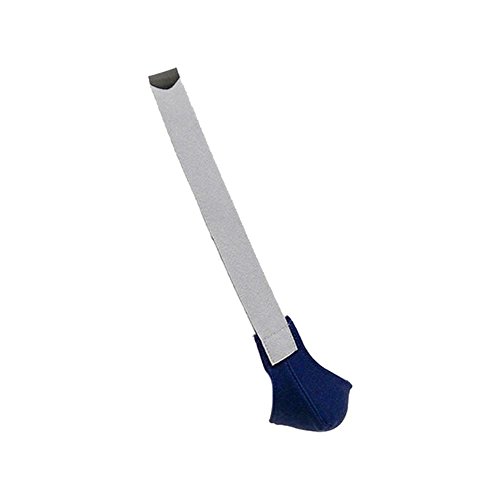 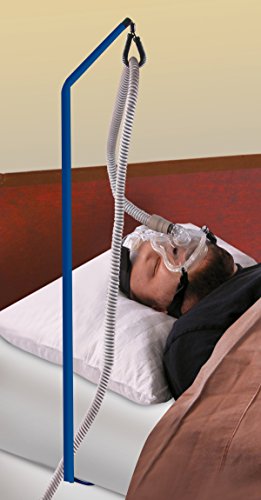 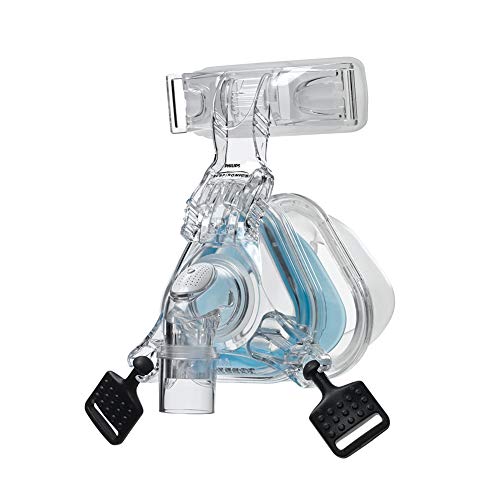